Skip to content
Free Shipping On Orders $75+ Within The USA 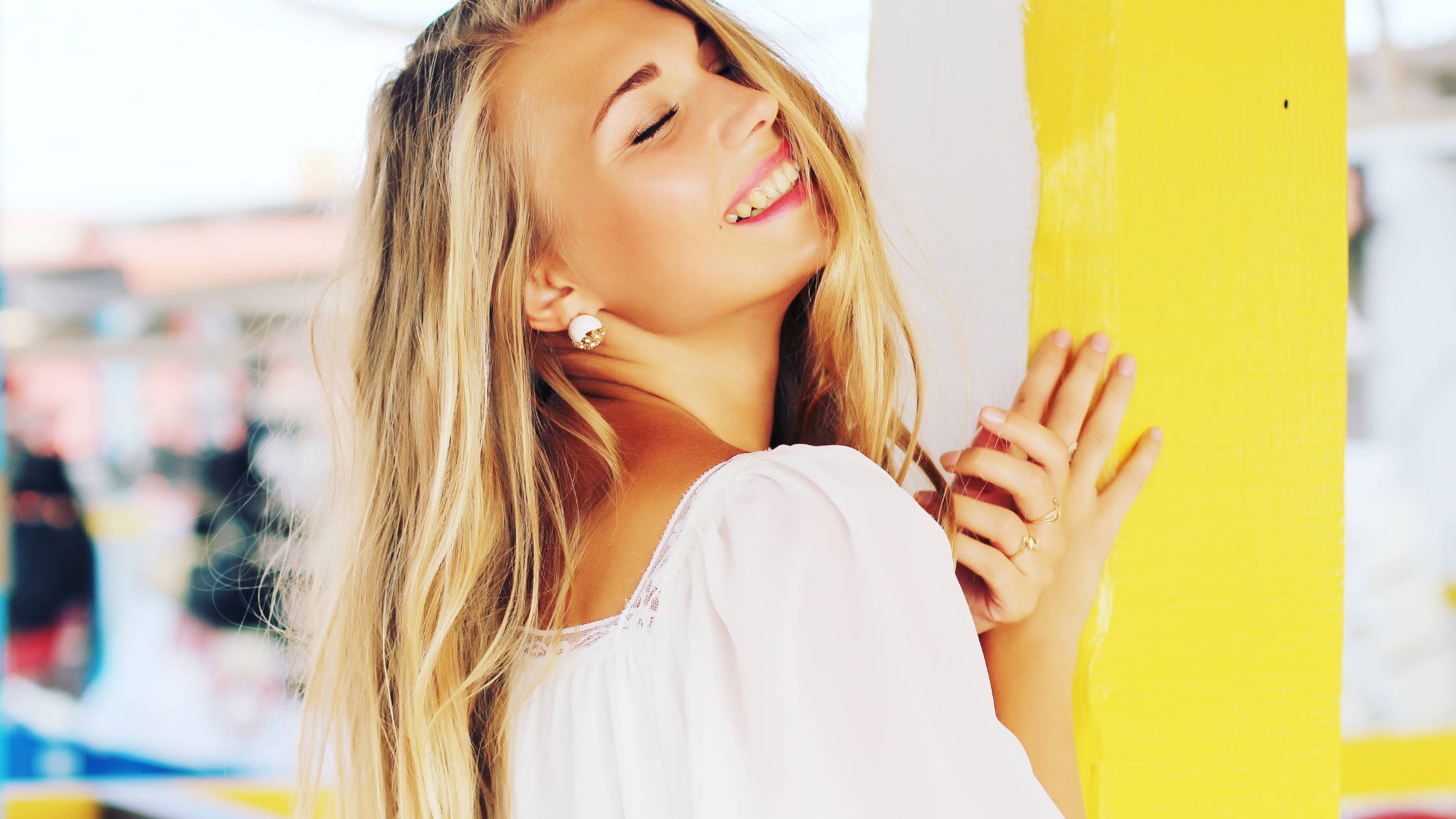 Let us start by saying that we are not legal experts, so please do not take this as legal advice.

With that being said, we are one of the top and most trusted CBD brands and have done our best to provide you with the most accurate and up-to-date information on the legality of CBD on both federal and state levels.

In short, the answer is YES.

But, with quite a few very specific guidelines.

To get started, it’s essential to highlight the differences between two different cannabis plant types that both produce CBD.

To the naked eye, hemp and marijuana look pretty much the same other than a few subtle differences, but on a chemical level… that’s a whole different story.

Chemically hemp and marijuana contain significantly different levels of Tetrahydrocannabinol (THC), otherwise known as the stuff that gets you high.

While marijuana can produce up to about 30% of THC, hemp is defined by its lack of THC production, which, by definition, contains less than 0.3%.

The fact that THC is intoxicating and, in turn, causes the user to get high, marijuana has remained illegal on the federal level in the US and most other countries.

You’re probably wondering, “What does this have to do with CBD?”, aren’t you?

Now that we’ve discussed the two sources of CBD -- let us explain.

Introducing the Agricultural Improvement Act of 2018, commonly referred to as the 2018 Farm Bill, which removed hemp as a Schedule I substance and reclassified it as an agricultural commodity.

The 2018 Farm Bill is commonly known as the big game-changer for CBD since it made it legal everywhere, but that’s simply not true.

According to the new bill, CBD is a Schedule I substance and is illegal, that is, unless the CBD is hemp-derived and follows the following:

In fact, if the guidelines above are followed, then the sale, transportation across states, and possession of CBD products derived from hemp are legal as well.

HOW ABOUT MARIJUANA-DERIVED CBD?

Marijuana-derived CBD is a bit more complicated than its hemp-derived counterpart since, federally, the plant is illegal.

Since CBD’s legality can be quite complicated, we highly recommend checking out the laws in your state here and if you’re in the green, celebrate with the best CBD gummies on the market!

The statements made regarding these products have not been evaluated by the Food and Drug Administration. The efficacy of these products has not been confirmed by FDA-approved research. These products are not intended to diagnose, treat, cure or prevent any disease.